DUNBARTON, NH — William “Bill” VerPlanck, age 71, of Millie’s Way passed away suddenly of a stroke on July 7, 2022 at Concord Hospital.

Born on January 31, 1951, the son of the late Lawrence and Gwendolyn (Rogers) VerPlanck. He was a graduate of Tilton School, Class of 1969 and of Cornell University with a BS in Industrial & Labor Relations, Class of 1973.

Bill began his Surety career with the Chubb Bond department in NYC, then joined Peerless Insurance Company’s MA Regional Office. He then moved to Boston, MA where he joined The Hartford Insurance Company bond department as bond manager. In 1985 joined The Rowley Agency in Concord, NH, where he stayed for the remainder of his career, becoming Partner in 1996 and retiring 2018.

Bill was a current member of the BOD at Concord Country Club. Formerly he served on the Board of Directors of CASA of NH – 10 years, Associated General Contractors (AGC) of NH, and the Jiffi Rule Scholarship Tennis Tournament. He was the former President of the New England Surety Association.

He was an avid golfer, enjoyed playing tennis and, his newest passion, archery. He loved animals and taking care of the beautiful home that he and Jean built together. He was always ready to lend a hand to family and friends. He was funny and generous, patient, and loving. Bill and Jean treated all their nieces and nephews as their own, always supporting them in their sports, school activities and life. In addition to his parents, he was predeceased one sister, Mary VerPlanck. Bill is survived by his loving wife of 34 years and soulmate Jean (Mannion) Ver-Planck of Dunbarton; his 2 sisters, Margaret (VerPlanck) Orbon and her husband, Dr. Richard Orbon, and Judith VerPlanck-Elliot and her husband, James; his sisterin- law: Sandy Mannion and her partner, Tim Langley; his brother- in-law: Rick Mannion, Jr. and his wife, Gail; his nieces and nephews: Rand Orbon and his wife, Ha; Alex Orbon and his wife, Natalie; Chris Orbon and his wife, Kate; Eric Zaikowski; Carolyn Zaikowski; Tim Mannion; Rob Mannion and his wife, Anita; Analise (Mannion) Phelps and her husband, Austin; plus 11 greatnephews and 1 great-niece. A Celebration of Life will be held on Tuesday, July 19, 12noon – 4pm at the Concord Country Club, 22 Country Club Lane, Concord, NH 03301.

Burial will be at a later date in the Center Cemetery, Dunbarton, NH. In lieu of flowers donations can made in Bill’s memory to the Pope Memorial SPCA, 94 Silk Farm Road, Concord, NH 03301 or to the Dunbarton Fire Fighter’s Association, 1011 School Street, Dunbarton, NH 03046. Funeral arrangements are being handled by the Waters Funeral Home in Concord. 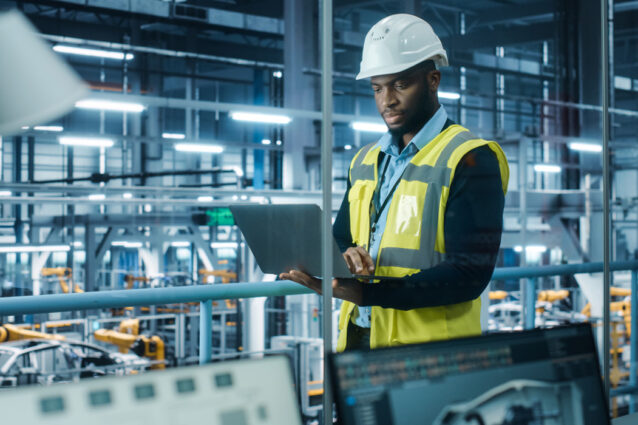 Employers who have to file their OHSA  300a logs on line,  your credentials currently in use must be changed for the 2023 reporting deadline. Details as to how and why can be found  here: https://www.osha.gov/injuryreporting. We recommend that you change your log-in credentials as quickly as possible to avoid issues at filing time. Please reach out to … END_OF_DOCUMENT_TOKEN_TO_BE_REPLACED